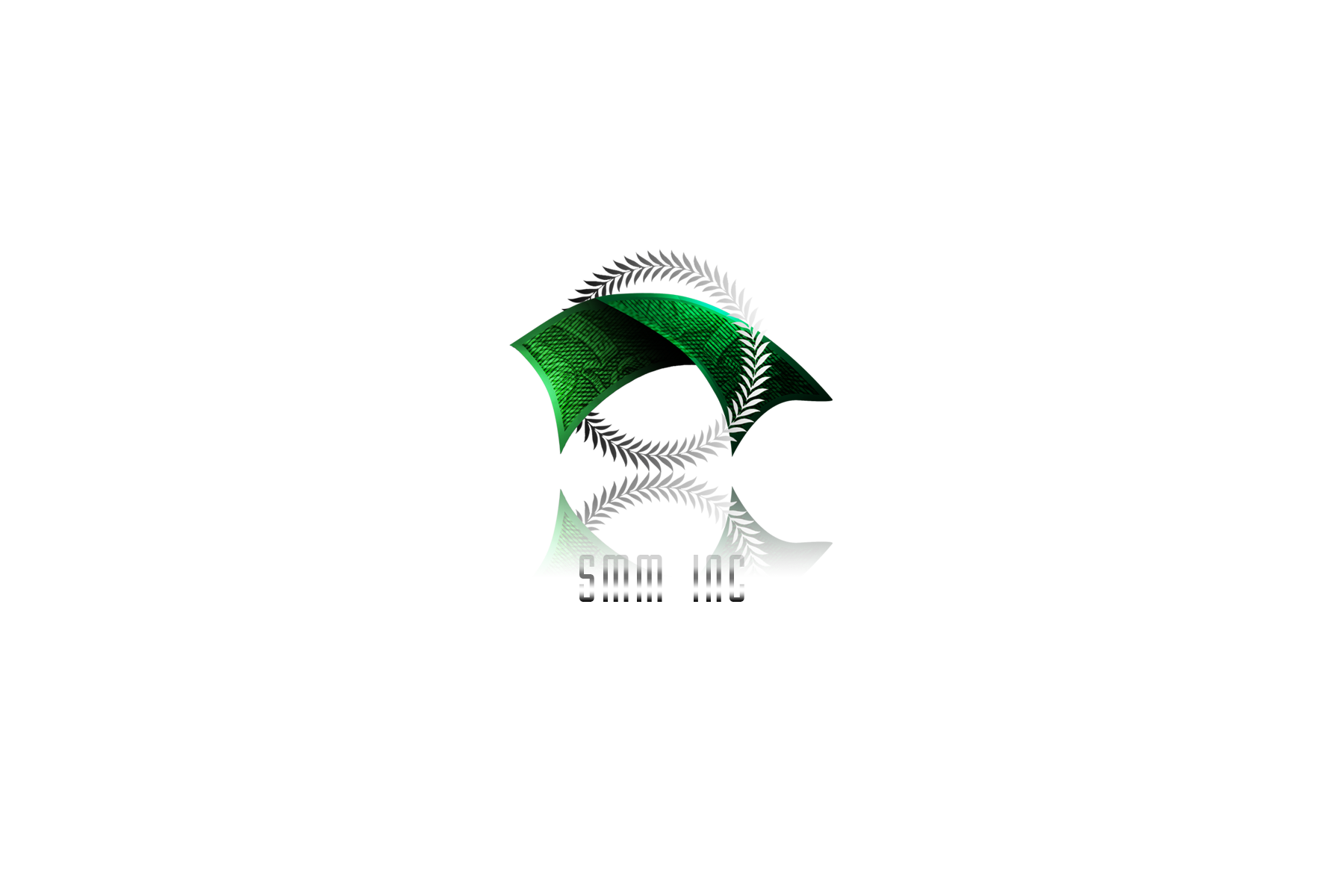 We love every minute of our journey

An Idea is Born

SMM Holdings, Inc. was first conceived in the mind of a 15 year old

who realized that the educational system was not designed to teach anyone how to build and manage wealth.  He decided that he wanted to learn the seemingly mysterious secrets of prosperity and share them with others also seeking this knowledge. After much research and the application of principles that he learned, Chris became a financial success in just a few years. These principles are the very same success principles that he has repeatedly taught to those that expressed the desire to learn, and so on October 17th, 2007 SMM Holdings, Inc. was born.

Chris Holder is the President & CEO of Smart Money Makers Holdings, Incorporated otherwise known as SMM Holdings, Inc. At the age of 25, Mr. Holder was able to retire from the traditional 9 to 5 when he went from making an annual salary of 28k to a six figure income in less than one year. Acquiring his greatest success from the telecommunications franchise industry, he has now found multiple ways to generate income from other industries such as (i) the stock market, (ii) real estate, (iii) MLM, (iv) motivational speaking, and (v) entrepreneurship just to name a few. Now alongside an experienced team of successful partners, Mr. Holder has custom designed a program not only to educate but, to empower people with the ability to apply this new found knowledge to achieve their life goals.

Since its inception SMM Holdings, Inc. has helped hundreds of people to truly understand how to get out of the rat race, enjoy life, and build wealth.

We look forward to meeting and serving you!

Chris Holder is a sought after Speaker & Consultant to companies seeking to grow their customer base rapidly, exponentially with loyalty. He is the author of Tips to Success, a self-help book that walks readers through a process to achieving their personal life goals, and is a renowned Motivational Speaker for troubled schools throughout the nation about self-belief and achieving the impossible.

Chris Holder is the Co-Founder and CEO of Rejuvenetics, LLC., a company that he co-founded in 2013 to increase the access to health and vitality for individuals and families worldwide. He single-handedly created their marketing and branding infrastructure, salesforce, and increased revenue exponentially in under 2 years. Under his leadership, Rejuvenetics increased in revenue from $60K per year to $600K per year developed a 100+ member sales team and distribution sites locally and globally from ground zero. Chris is an executive with incredible business acumen, a knack for building relationships and expertise in finance and operations.

In 2008, he was recognized as the youngest Regional Vice President in the 20-year history of ACN, Inc., the world's largest direct seller of telecommunications, energy and other essential services. Chris’ organization of Independent Business Owners built from the ground up produced $300K in revenue per month within 18 months.

As the President and CEO of SMM Holdings, LLC., a company with the tagline “We are an investment company that invests in people – we educate, coach and connect for success in life”. Areas offered include personal financial management and investment strategies, life coaching, public speaking to audiences nationally about creating paths to success and actually achieving them. Clients have seen 100% in business revenue and freedom from debt. The roster of clients includes high profile individuals such as Bestselling Author of “Stilettos in the Kitchen” and Media personality Shanel Cooper-Sykes and Charmin Lee, Actress who is perhaps best known for her recurring role as Jeanette Wood, Maya's Mother, on the hit African American Series Girlfriends.

Thank you for contacting us. We will get back to you as soon as possible
Oops. An error occurred.
Click here to try again.